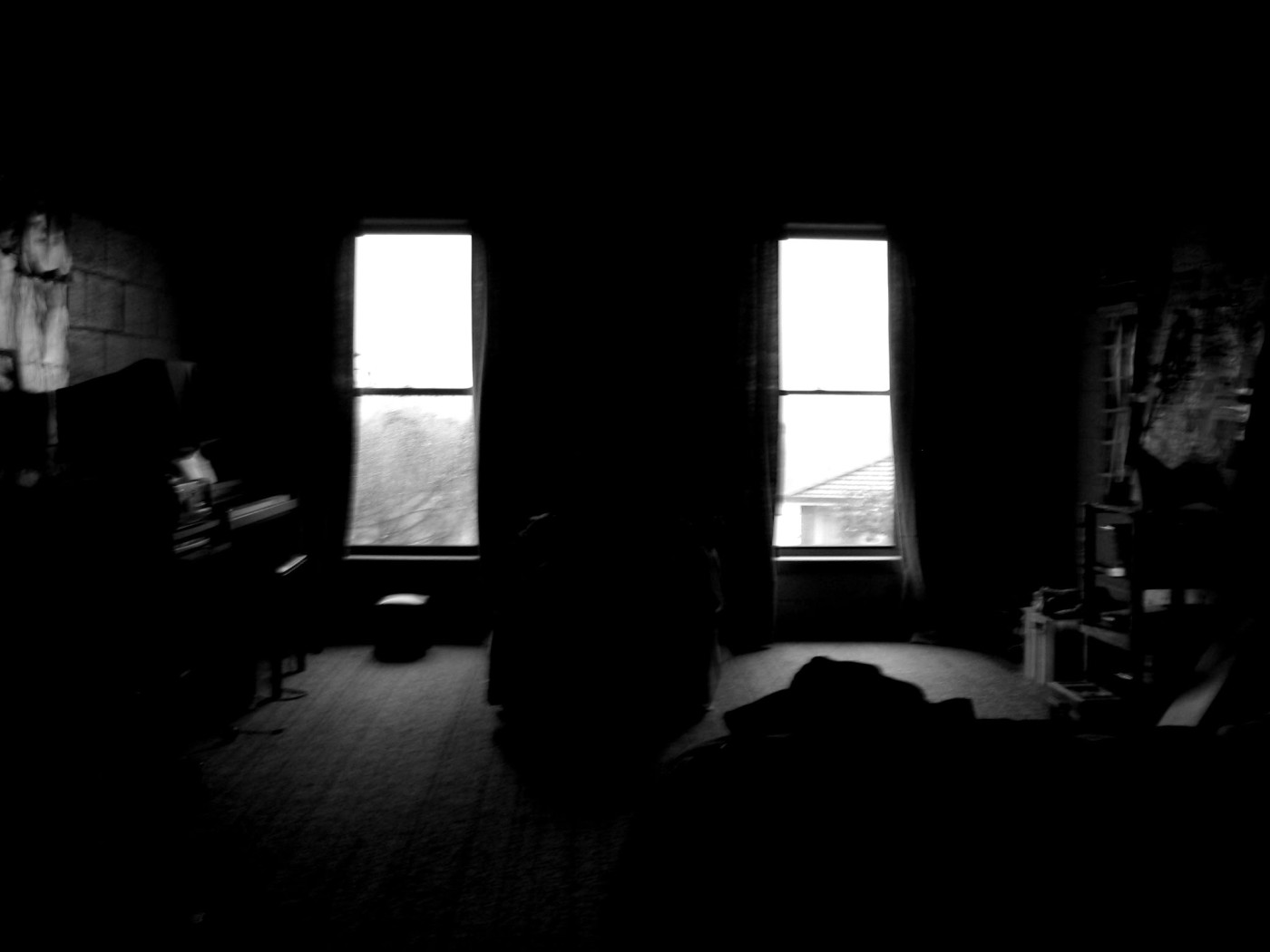 I was up late last night having a conversation with Grief, Reality, Empathy, and Hope in the dark. Grief tended to dominate the conversation and Hope fought to get a word in. Grief sat like a giant in the room. His words fell out of his mouth like lead weights crushing the floor beneath him. Grief told me over and over again that life will never be the same, and all present agreed. Grief became desperate to be heard and exclaimed that I am lost, and most agreed. Grief got louder still and said that the pain is too much, that I will surely drown in it. Reality pointed out all the spinning plates that had fallen and crashed to the ground; my heart sank. Grief said that this weight is too much and I cannot carry it; all agreed.

After we sat in the dark for some time, Empathy spoke up. She said that she is with me and that others are too. Reality reminded me of names and faces. Hope started in with a soft and sweet voice. Her words floated in the air, some like bubbles that popped or dissipated, and some like balloons that lingered and clung to the ceiling. She said that these names and faces will remain with me and that there will be others. She said that even though the weight is too much for me, that others will carry it with me. Grief asked Hope if Certainty could confirm her suspicions. The room grew silent; the silence became deafeningly loud.

Hope admitted that she had never met Certainty. They had never been in the same room. But then Hope began to fire questions at Reality, not out of desperation, for she was not shaken. Her voice grew more confident and louder with each question as if she knew the answers before Reality could utter them. She asked Reality about what we have seen and about when Empathy has been there for me before. She said that she and Certainty had never been in the same room, but asked Reality if Certainty had been in rooms after she had left them. Reality thought, and then agreed that this seemed to always be the case. She then stated that where Empathy has been she has pointed to a greater empathy. She said that Love has called us all here. Love has known our pain and can see us through… Hope said that I am not lost.

We sat in the dark for some time. Reality sat calculating and recounting. He broke the silence and said that both Grief and Hope have evidence… And then he said that Hope has been right in the past… Why cling to anything else?

And as we sat in the dark, I smiled.

2 thoughts on “Conversations with Grief”